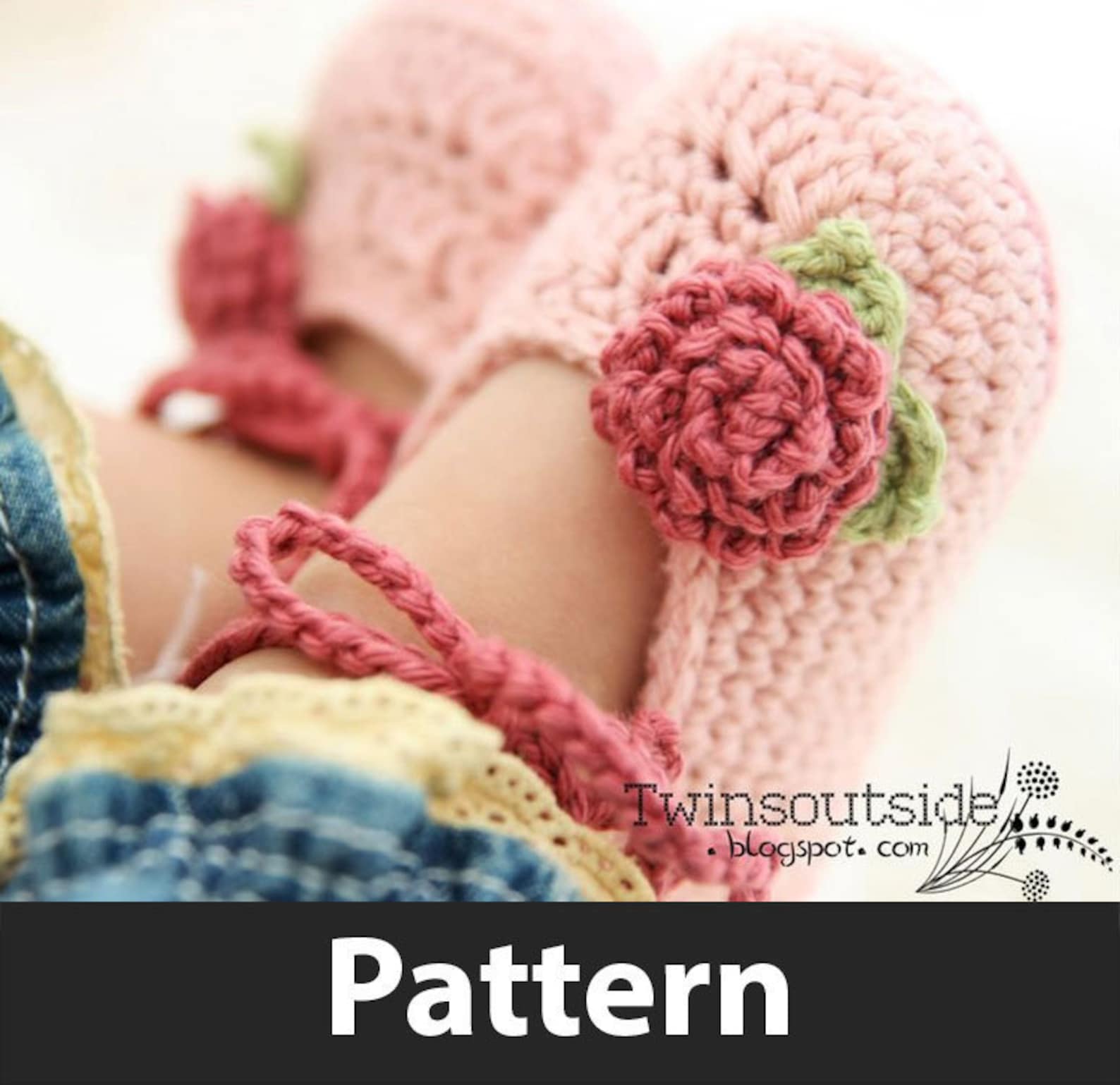 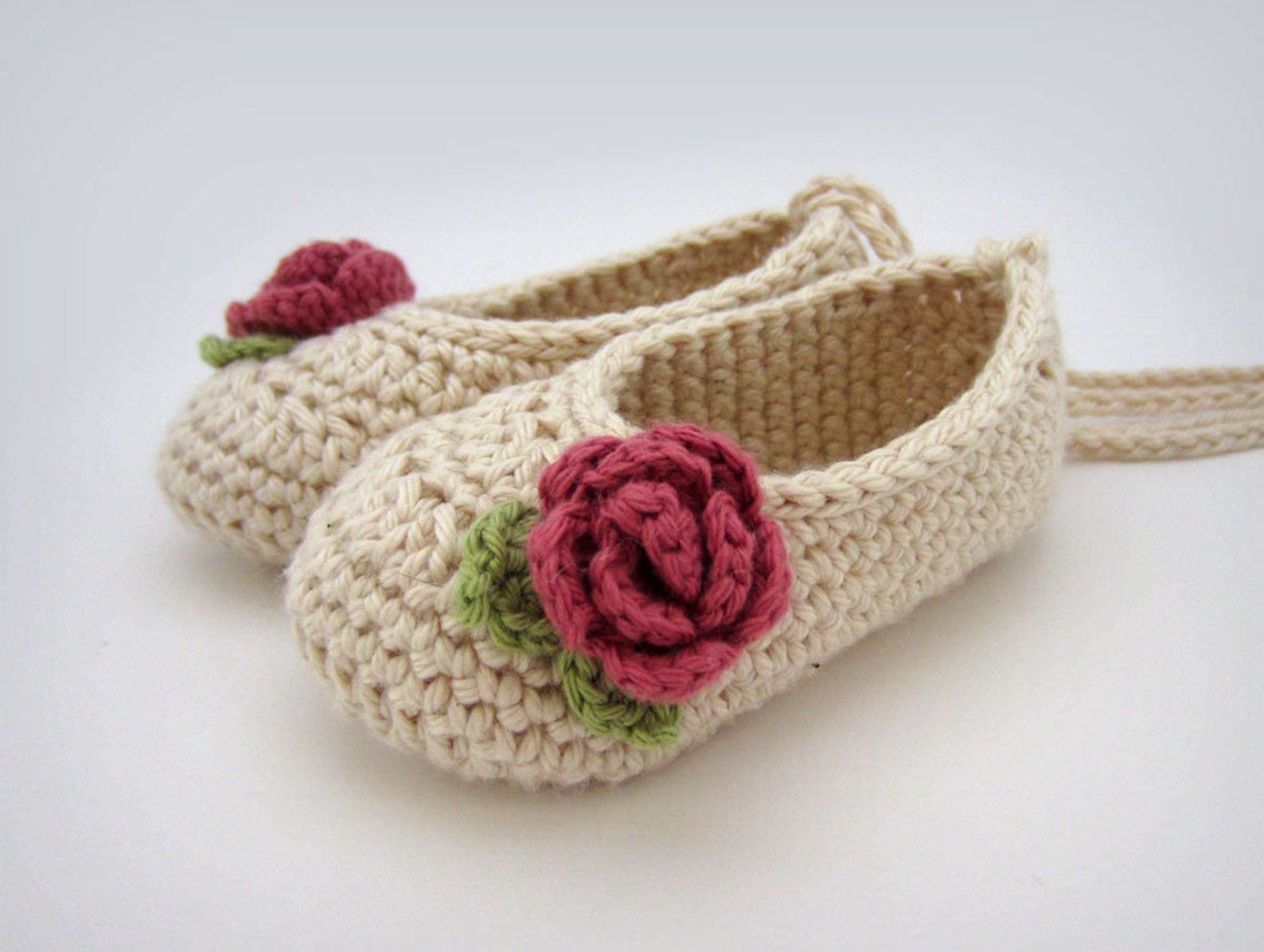 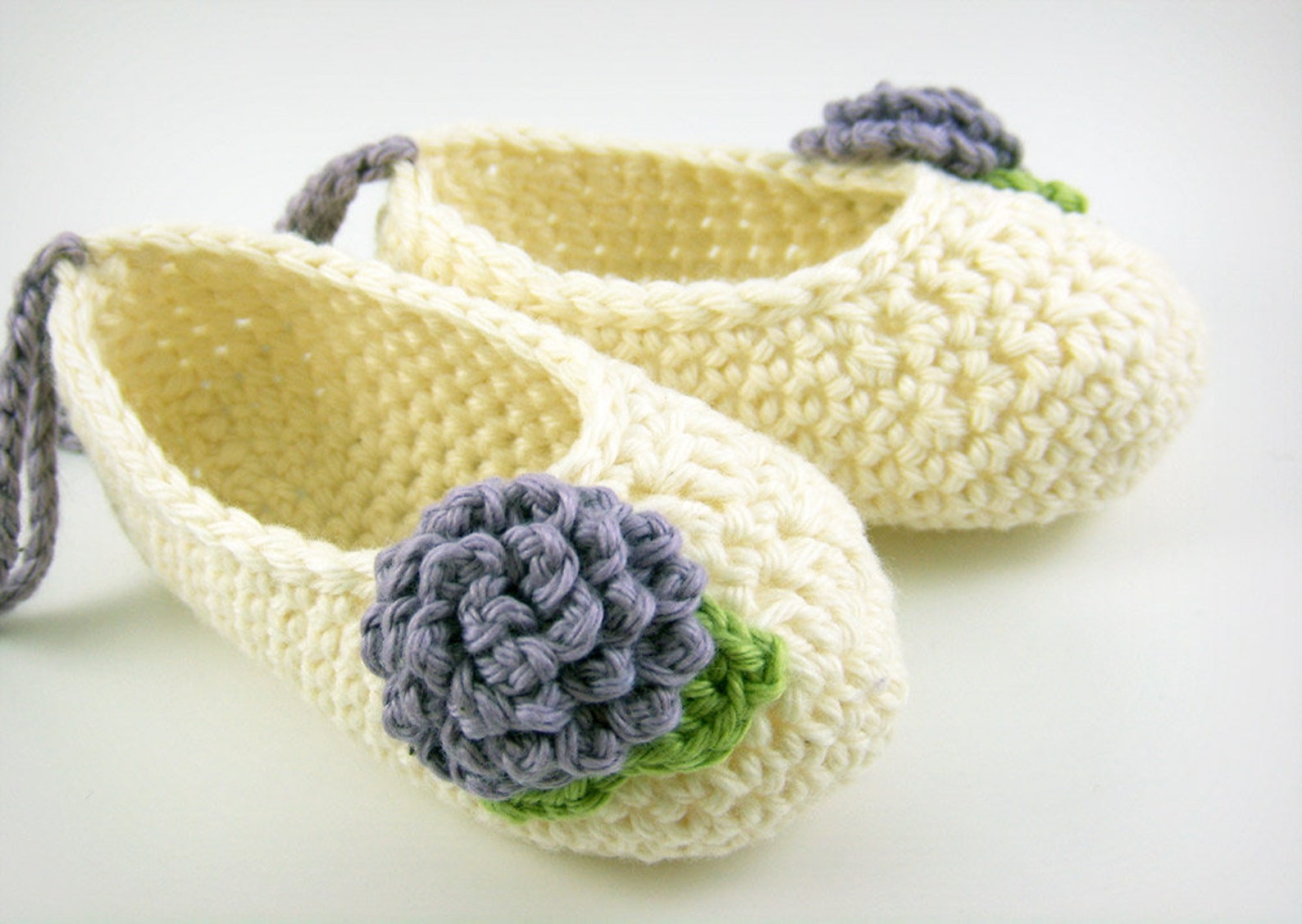 The Fair Oaks Branch Library serves the North Fair Oaks neighborhood, which is comprised of predominantly Latino immigrants. In the Fair Oaks area’s four schools, 94 percent of the students are designated socio-economically disadvantaged, which makes this local branch library that focuses on family literacy, supporting school success, and access to computers, a vitally important resource. The Redwood City Library Foundation has raised $2.2 million, since it was formed in 1998, to hire a Traveling Storytime librarian, establish a teen homework center, support the Library program Dad and Me, help fund an interpretive center, enlarge the collection at the Fair Oaks Branch Library, and purchase the complete collection for the new Redwood Shores Library.

Game 2: Warriors hold off Rockets 99-98, lead series 2-0. The fight is nearly over after Curry exploded for 40 points in the Warriors’ 115-80 flogging of the demoralized Rockets on Saturday to take a 3-0 lead in the best-of-seven Western Conference finals. Game 3: Warriors rout Rockets for 3-0 series lead. The Warriors’ comeback, on the other hand, fell short. The Houston Rockets staved off elimination with a 128-115 win Monday in Game 4 of the Western Conference finals, sending the series back to Oakland with the Warriors leading 3-1.

The nonprofit organization has more than 200 children who are waiting to be matched with adult mentors. Volunteers are trained as court-appointed special advocates and make court appearances on behalf of the children, but a legal background is not required. Volunteers must be at least 21 years old. Two open houses for potential volunteers will be held on Feb. 24 and March 1, 6:15 to 8 p.m., at the Sobrato Center, 1400 Parkmoor Ave., San Jose. Visit bemyadvocate.org. Students can submit examples of their work to Rep. Anna Eshoo’s office at 698 Emerson St., Palo Alto. Submissions are due by 5 p.m. on April 8. Winning artwork will be displayed in the U.S. Capitol for one year.